Today I am looking at the large-scale structure of writing a scene. A dramatic scene, an opening scene, a middle scene – the structure remains the same.

If you think of a story as a length of chain, you can imagine it is created of two basic links of building blocks:

Two units that are repeated over and over until the story is finished. As the reader we live through the struggle and conflict with the character in each scene and then we are with them as they decide how to recover, re-plan and choose their next moves in the sequel.

To write a dramatic scene you need to make sure you move the action forward.

Scene structure is as simple as G-C-D.

The goal is what your point of view character wants at the beginning of the scene. The goal often falls into one of these three categories:

The goal must be visible and concrete – the stronger the better. It must cause the character to ACT.

Imagine you could take a photograph of your character’s goal – only then it is clear enough. e.g. Sara wants to be rich and happily married. This is not specific enough. It would be hard to take a photo.

However, put Sara in a room with Darryl, who is good looking, has three businesses and lots of money and stand them next to each other at the bar and watch the sparks fly. There’s an easy snapshot in there. 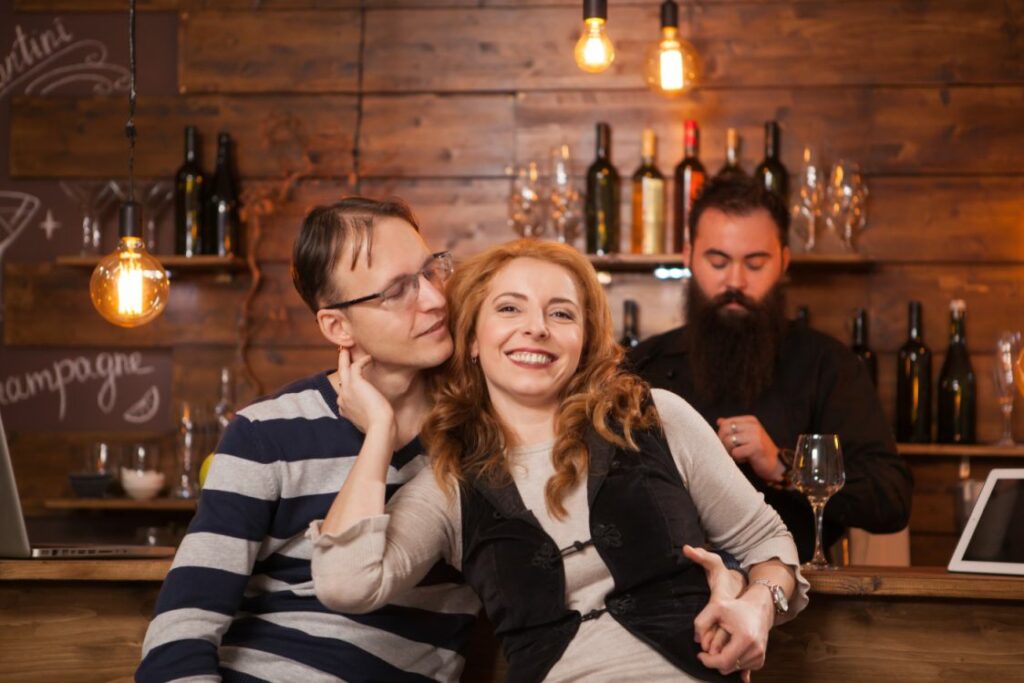 Conflict is the obstacles and opposition your character must pass through in order to reach their goal. If your character has nothing to fight against, your scene is boring.

Of course, conflict can come in several forms other than from another character. It can also be internal or external.

Internal conflict is where the character fights against their own nature: their religious beliefs or strongly held morals or inbred judgements. It happens within them and moves their character arc forward.

External conflict is the POV character vs something over which they have no control.

In my example, it is POV character vs another Character.

Sara wants to possess Darryl. However, Darryl is a happy bachelor and enjoys his freedom. That is not only cliche, but a weak conflict. Just as we need strong goals, we need strong conflicts.

Better, would be that Darryl cannot inherit his father’s estate unless he is unmarried. That really gives Sara something to play against. This is an example of both characters having strong motivation for ACTing as they do.

Now, what happens if Sara catches Darryl’s eye, they hit if off and he changes his mind about long-term relationships. Well, apart from us wondering if he was suddenly enchanted because of his sudden flip, the story goes nowhere and it’s pretty boring.  If the character gets what they want – even if they fought for it – why bother reading any further. Hence, the need for disaster.

Don’t give your characters what they want! They should not reach their goal. You have Godlike power over your characters, so make them suffer – and then watch them grow as they survive every obstacle and conflict you set before them.Disaster is the HOOK that makes the reader turn the page. A hook in songwriting is the chorus, pre-chorus or intro that has the listener singing the song in their heads all day long. In cinema the hook is usually that first 5 minutes where something extraordinary happens before we settle in to the characters “normal” life. In writing the hook is the disaster or the “twist” at the end of each scene that leaves the reader breathless to turn the page. 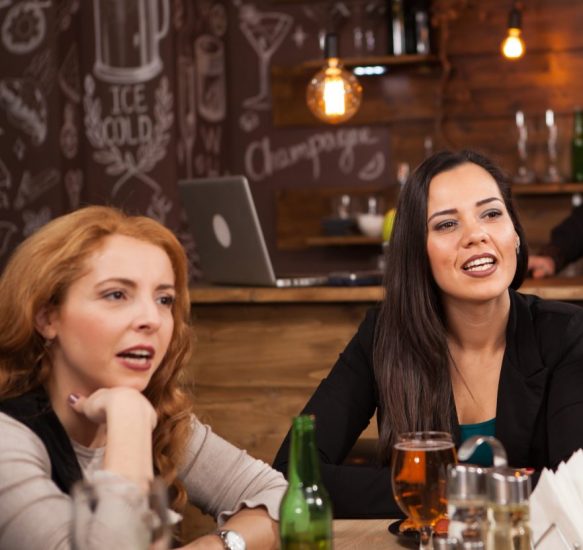 Sequel structure is as simple as R-D-D

The sequel is the bridge from one scene to the next – the decision-making process where the character decides if they will continue. If so, how they will continue, etc. It is the aftermath of the conflict that was the scene before.

A story filled with conflict-riddled scene after disastrous-ending scene is meaningless. It doesn’t move the story forward in a satisfying way, and it does nothing for the characters’ arc. It’s like watching a movie that is one long, never-ending car chase. The reader needs the character’s struggles to have meaning. And the sequel is often the part of your novel where you tell rather than show.

No-one wants to follow Sara in her every sneaky thought and move as she plots how to capture Darryl. It’s enough that we see her briefly put-out by his refusal, and then share her future plans by whatever literary method you like: dialogue with a friend, flashback if you must, a poignant scene of some sort. I encourage you to condense.

This is the emotional fallout. How does the character feel? Show the character’s visceral reaction to the preceding disaster. Give your reader a chance to empathise and hurt right along with them. Sara might sit down on the lounge with a bucket of ice cream and binge watch TV, or we might see her placing flowers on her destitute mother’s grave, whilst crying about her failure. This is not a time for the character to ACT, but to RE-ACT.

Your character will need to work through their options and finally choose the least horrible alternative.If your disaster was a really good one, there will be no easy or clear choices or options. Your reader has the chance to worry for the character and wonder what on earth will come next. Your character might ask a friend what they suggest, or make a list of their choices or they might have an option presented seemingly out of the blue. 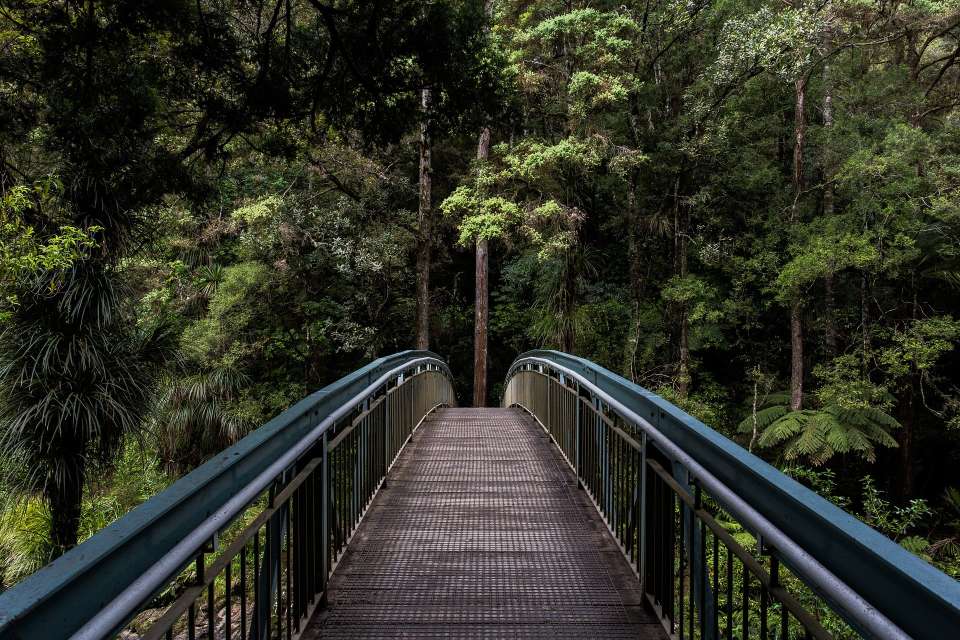 This is the part where your character actively chooses one option from all their poor choices. Your character is becoming ready to try again. This decision will inform their goal in the next scene, so make it a good choice. Make it a choice the reader can understand or empathise with. If it’s risky, all the better, but it should have at least a small chance for success. Now your character has a new goal and reader is anxious to turn the page!

I understand that some writers rail against structure in general, claiming that it infringes on their creative freedoms. I felt like that at first as well, until I began to actively dissect the novels I read and the movies I watched, and I discovered that no matter the genre the most pleasing reads were the ones where this “formula” (for want of a better word) was easy to see. Whether the writer planned it that way or came to it because of their innate understanding of their craft I don’t know. But I do know that my writing is much better for taking this into consideration.

In Part 2. We’ll look at the small-scale structure of a scene.

I am a big fan of Joseph Campbell (The Hero’s Journey), Blake Snyder (Save the Cat), Dwight Swain (Techniques of the Selling Writer) & Randy Ingermanson (How to Write a Dynamite Scene Using the Snowflake Method), all of whom make appearances, mentor-like in most of my posts.

You can see the writing prompts for this lesson here:

Writing Prompts on how to write a scene