Why is it sometimes hard to write emotion into a scene? We start writing what we know will be a strong scene but then we’re disappointed when the scene is not as powerful as we thought it would be. What went wrong?

Only 4 main categories of emotions?

Eric Edson in “The Story Solution: 23 Actions all great heroes must take” maintains that there are only four main categories of emotions in any scene. He explains the character must not only journey through their character arc during the novel, but also through each scene.

For alliterative purposes he calls these four categories mad, glad, sad and scared and he offers suggestions for the change in the table below found on his website at (https://www.thestorysolution.com/the-4-emotions-in-screenplay-writing/). He suggests that if a character starts the scene in any one column, say “mad”, he must finish the scene in another emotional state, i.e. glad, sad or scared, and so on for each of the other columns. He is a screenwriter, but I have discovered that screenwriters have a wealth of information on how we can write better novels if we just look for it.

We know every scene needs conflict and using these emotions gives us the opportunity to write a focused scene. But what if we took it one step further? What if the conflict in the scene was the character’s emotion, and it stopped them from moving forward with their goal? Perhaps the character wants something desperately, but they are so furious they get in their own way.

Mike needs to pick up his son for his afternoon visit, but the divorce papers have just arrived in the mail. His wife has already threatened him with a restraining order if he gets aggressive towards either of them. He’s ready to walk out the door but picks up the papers one more time. His hands clench and twitch, his face reddens and his nostrils flare. He might kick a chair or slam a few cupboard doors before shutting his door so hard the building threatened to topple. 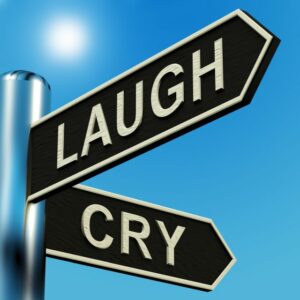 Goal, Conflict & Disaster (with a twist)

If we think of last week’s lesson where a scene is composed of three elements, we now have the first two, goal and conflict. All that remains is disaster (with a twist). The reader is set up to expect trouble when he picks his son up, and we could go with that, but what if we let that happen (with controlled rage, of course) but let Mike lose it somewhere else over some seemingly simple slight – the ice cream shop doesn’t have his son’s favourite flavour, for instance? And now here we can let Mike get as out of control as we want and we have a disaster, but with a twist.

We could go through this process with the other three emotion groups, and I suggest you do, but today I wanted to focus on the last: “scared”.

Fear of the dark

I read something this morning that prompted this post, about fear of the dark.

“We don’t fear the dark; we fear what could be lurking in the dark. These are very different things.

Darkness is nothing to be afraid of. All it takes to conquer it is a lit match. What is your reader afraid the light will reveal?”

(KristaLyn A. Vetovich from “Writing the High-vibe Hero’s Journey: The Essential Structure to Crafting a Story that Changes the World”)

My partner is afraid of the dark and that’s fair enough and it makes him my resident specialist, so and I asked him if that was how he felt. He said:

The dark? It reminds me of death – but how could it? I’ve never been dead. It’s just emptiness. If you wake up in the dark and can’t see or hear anything you wonder, “Am I alive or dead”?

And that made me think about how all our fears may be different even though we label them with the same “name”: in this case ‘fear of the dark’. I now think that being “afraid of the dark” could mean many things to many readers and writers and how it might be worthwhile to research variations on the theme. There could be thousands of horror or thriller stories in there. 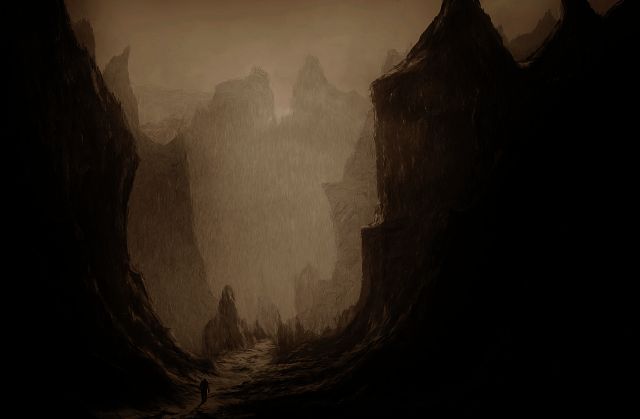 Let’s talk about fear, in brief.

Fear is your biological security alarm to keep you from going into unknown territory unprepared. It is not meant to forbid you and it can be a real friend in times of danger. Fear tells you to think twice before you launch into an adventure without thinking.

If someone suddenly jumped out at you from behind a bush you would probably have a fear reaction. The fear emotion might be felt as a sense of dread that motivates you to protect yourself. You might react with one of these responses:

·      Fright – Scream, jump around and try to intimidate

I found another interesting article this morning on the Smithsonian Institute website (https://www.smithsonianmag.com/science-nature/what-happens-brain-feel-fear-180966992/).

They point out that we humans take the fear response in context to see whether or not a perceived threat is real. 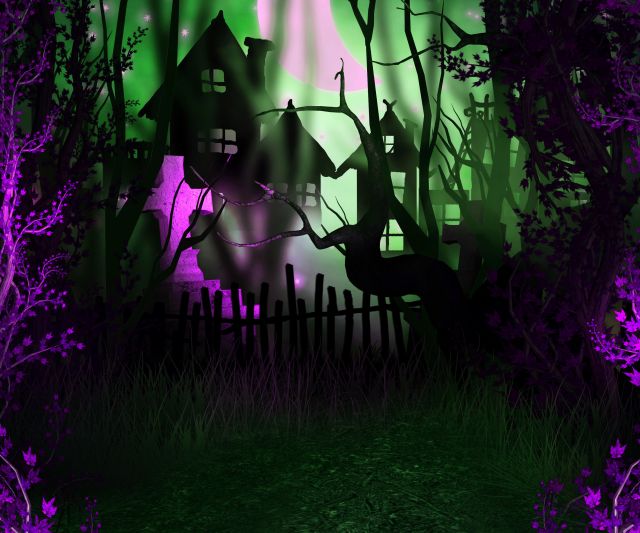 Entering a “Haunted House” on Halloween and being jump-scared gives a very different fear reaction to walking down a dark street and having someone suddenly appear in front of you with a knife. The context is the difference. Seeing a lion in the zoo is interesting, where seeing one metres away in the wild creates a very different response. Again:

The context makes the scene.

I found the next fascinating .

“an evolutionarily unique and fascinating way of learning in humans is through instruction – we learn from the spoken words or written notes! If a sign says the dog is dangerous, proximity to the dog will trigger a fear response.”

If we humans learn context from the spoken or written word, we as writers have a responsibility to create a clear and immediate “context”.

We know that our words create the context that allows the character and the reader to feel the emotion we have our character feeling at the beginning of the scene – through the change – and into the emotion at the scene’s end.

It is up to us to write the scene well enough – to place the fear in a context that makes it so powerful for the character that the reader cannot put down the book until we resolve the situation. Then, they and the character can move on breathlessly to the next scene and do it all again.