Your work deserves to look as good as your original vision…

I enjoyed writing. I liked working on the plot and I loved developing characters and devising worlds. But more, I love reading.

Unfortunately these days I am constantly disappointed by the quality of the self-published books available at Amazon & etc.

You know the feeling – you're engrossed in a non-stop story of spies of apocolptik proportions.  Wait! Say, what? NO!!  Apocalyptic – not whatever you misspelled. You stop and give them another chance but this this doesn't work… Again?? This this? Couldn't they afford to at least get a friend to read it through!

It's even worse it the plot is thin or the pacing has issues. Perhaps the dialogue is not as believable as it could be. These are not errors they are more likely signs of a first or second draft.

If you would prefer to be an author, website owner or graduate student who turns in quality work that shows the vision you originally had for your work – I can make that happen.

My prices are reasonable and I offer a FREE 1,000 word edit on longer essays and novels so you can see what you'll get. 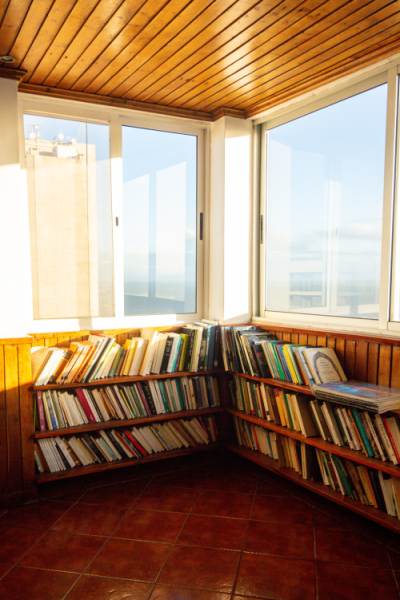 I met Cheryl when I attended the writing group that she was running at the Pottsville Neighbourhood Centre.

I worked through my second manuscript and found Cheryl a skilled editor. This same manuscript went on to win residency with Varuna, the writer’s house, a mentorship with Byron Writing Centre and was shortlisted this year in the Caledonia Novel Award. Cheryl is a talented writer as well as editor.

I would recommend Cheryl for any position that involves editing, teaching and facilitation, especially where she is working with people who need support to value their own strengths and learn best in a safe and friendly environment. 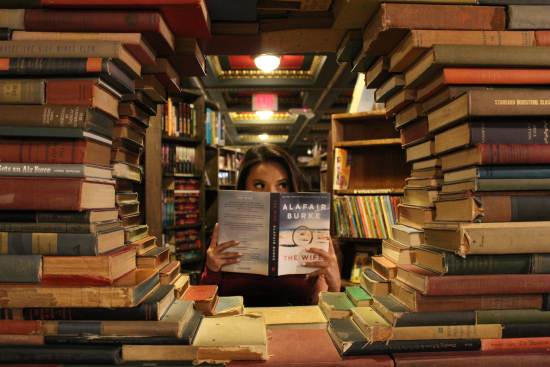 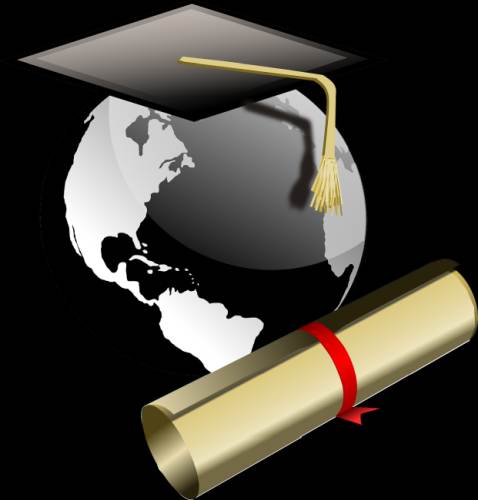 Cheryl and I coursed the Masters of Creative Writing at Swinburne University of Technology from 2013 to 2015. During that time Cheryl offered to partner with me and review all my work before submitting.

The reviews consisted in grammatical and spelling edits but most important Cheryl made sure that the paper to be submitted complied to the objective of the specific unit.

Candour: Cheryl was always honest with her feedback. If something didn’t meet the mark or something was not on the standard required, it was mentioned with objectivity.

Kindness: Cheryl was incredibly kind with her time and support through the whole course.

As result I was able to graduate from the master course but also had couple of essays published.

Cheryl has ghost written articles and e-books for me that have been of the highest quality. Concise, clear and to the point. Any information she doesn't have, she researches and then writes from a point of "knowing". Although Australian, she has no trouble writing in US English and from an international perspective.

My web site success is due in large part to Cheryl's abilities and editing. 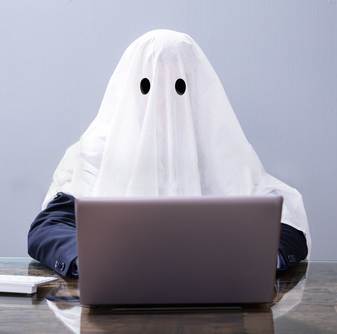 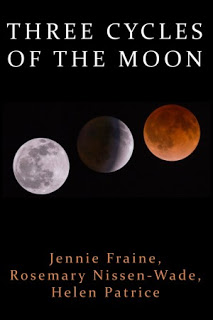 I had the pleasure and privilege of becoming acquainted with Cheryl Brown’s writing for a period of 10 years from 2006, the life of the Wordsflow writers’ group at Pottsville Beach Neighbourhood Centre. I conducted the group for the first seven years, then handed it over to Cheryl and was an occasional guest thereafter.

From the beginning, Cheryl showed a command of English and the ability to bring scenes vividly to life. Over the years she developed her gift for characterisation and her ability to both convey and arouse emotion. During this time, even before taking over the group, she was insightful and incisive in helping others hone their writing.

She was good at researching material online which proved useful for her own writing, and was generous in sharing it with others. It was also during this time that she embarked on a degree in Professional Writing, which gave her writing increased subtlety and a greater understanding of structure.

I recommend her as a gifted, hard-working writer with an enquiring mind, good at self-editing, and also able to accept criticism and use it to improve.

Want your book to look it's best?

Prices are reasonable and flexible.