"I have no special talents. I am only passionately curious."

If you've had a look at the website, you might be wondering –  what is all this stuff?  Why so many different things in one place? Why don't they concentrate on one thing at a time?

Now there's a question my parents asked for years!

Shortly, I will be 64 years old.  I live with a wonderful man whose band I joined in 1988. We left the band, but I kept the guitarist!  We rent a large farm north of Byron Bay, Australia with two beautiful rescue dogs, and three quirky rescue horses.  Life is quiet, but I miss performing like a hole in my heart.

I have an abundance of knowledge of a huge variety of areas and I want to share some of it. Hence this website.
It's an ongoing work in progress.
The only things I know with certainty that are true for my life are my life mottos: 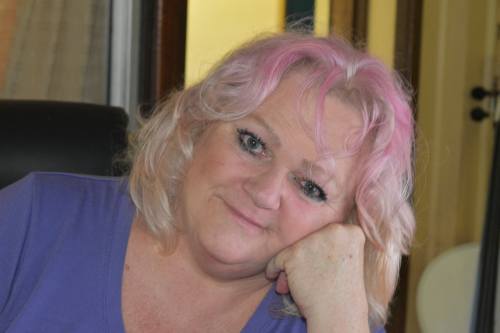 A lot of sh*t's gone down since then! 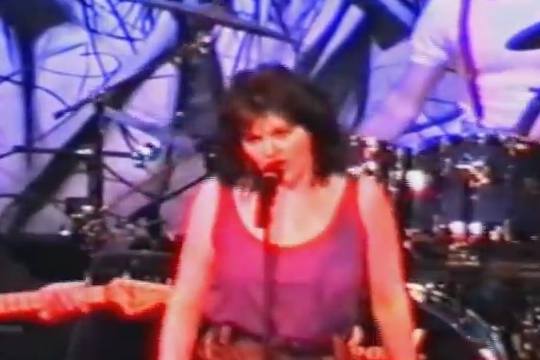