Animation Is A Magical Kind Of Art …and you don't have to pay the actors!

2016. My best friend died from cancer after suffering hypercalcemia (like Altzheimers)– and I got a look into my possible future as I visited her daily.

Shortly after, that the same year, the cancer bone metastases from 2010 moved into my forehead and scared the hell out of me. I was enjoying writing. Really.

But the next year I gave up my beloved writing group of ten years when I realised that any book I wanted “legitimately” published would probably hit the shelves after I was dead. Not being depressing here — just looking at realistic possibilities. 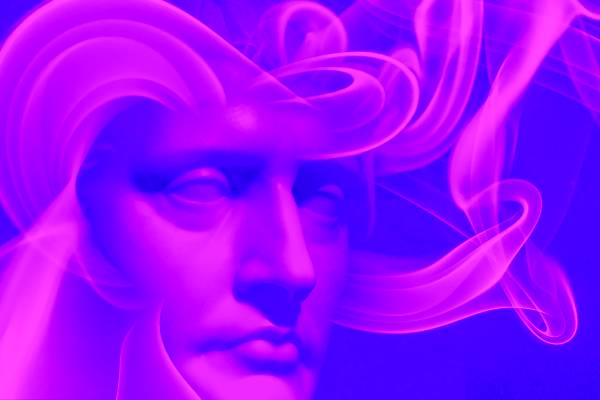 I started looking for a more “immediate” hobby. I spent six months on some FREE software called Daz3d which has cheap and fantastic models and is fun to use and it's great for stills. BUT for animation …meh. No matter what I did I wasn't happy with the result. The video at the bottom of the page is an example of the best I could do with it. I produced a five-part web series that I finished in January. I was excited and planning the April 2020 launch.

—– It was about a global pandemic. 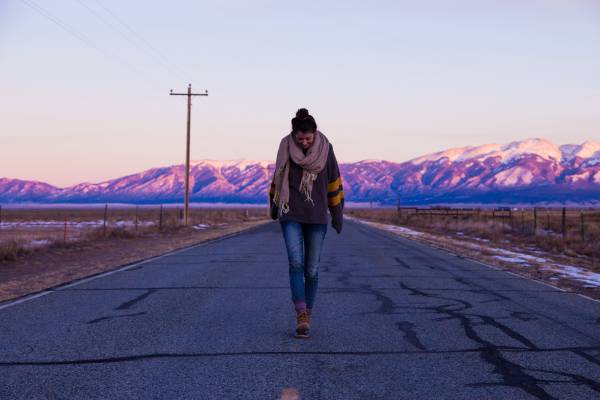 Yeah… So… We know what happened then, and I decided the last thing anyone needed was yet another pandemic story!  Maybe it will resurface next year?

I discovered a new software called Reallusion iClone (which I recommend) – and they offer a great educational discount (I just finished a Cert 4 in Digital Media Technologies). It was a bit hard to come to terms with but I'm still practising. In the meantime, I'm working on some short skits about my dogs and we'll see where that leads me.

Let's face it – I just love to learn new things…